What is the purpose of meditation?

For most of the Western world, meditation is a vehicle to a calm mind, more mental clarity, a sense of balance or equanimity, or better focus. These types of benefits can be enjoyed with even a short daily practice of 10-20 minutes.

Traditionally, meditation was a vehicle to understand the self and specifically the nature of our own mind and the world around us. It was a tool to unlock the mysteries of who we are, to tap into our true nature, and to access our own innate dignity and well-being.

After you use that tool of meditation to gain a better understanding of who we are and our place in the world, what do you do with that understanding?

“Profound, peaceful, stainless, lucid, and unconditioned‍—
Such is the nectar-like truth I have realized.
Were I to teach it, no one would understand,
So I will silently remain in the forest.
~Buddha in the Lalitavistara Sutra

Upon the Buddha's awakening to his own true nature, he uttered this statement. His first impulse was that this realization could not be shared, that it would be better for him to simply remain silent in the forest and to continue the life of a wandering yogi.

It is said that at that time a god (maybe an idea), came to him that there are those who would benefit from his wisdom and that he should share what he had discovered. He was able to identify five former companions that he had practiced with that would understand what he himself has come to know.

At that time, he was faced with a choice: silence, or art?

He could stay in the forest, keep to himself, and live the rest of his days in meditation and enjoying his own contentment. Or, he could rise from his seat, go out into the world, and try to share his discovery.

At that point he wasn't sure that sharing it would actually work. He had his own hesitation and uncertainty. You can see it in his account of how things played out. He could set out to share his understanding and people would not get it, his attempts would fail and come upon deaf ears.

But he had to try. His heart and mind demanded it. It was not enough to stay silent, he had to act.

Many enter into meditation because they are looking for silence, for calm and peace in their life. As you go deeper into meditation, you find it unlocks a sense of abundance and well-being that must be shared with the world. Meditation becomes a means to purpose, which is discovering your own true nature and then sharing it with the world, even if that just means your family, friends, and community.

Join us every weekday at 8am Pacific time for meditation. Each day we focus on a different type of meditation:
Nov 28, 2022
1 min read
Nov
14 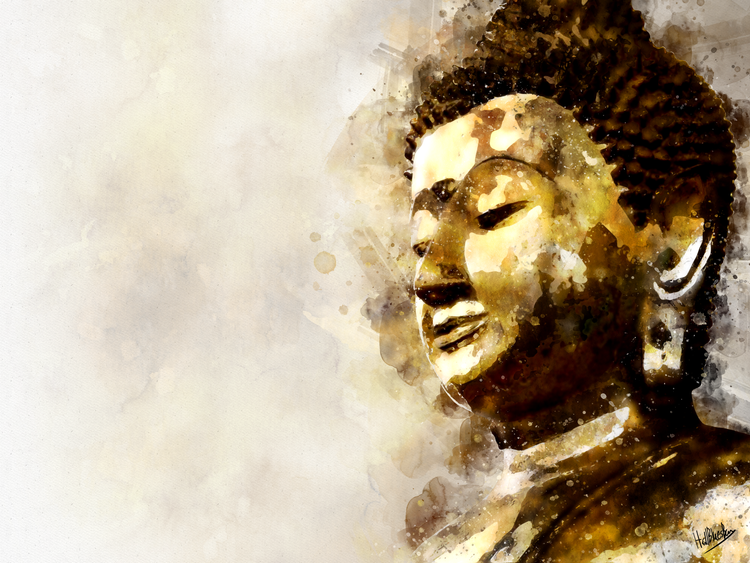 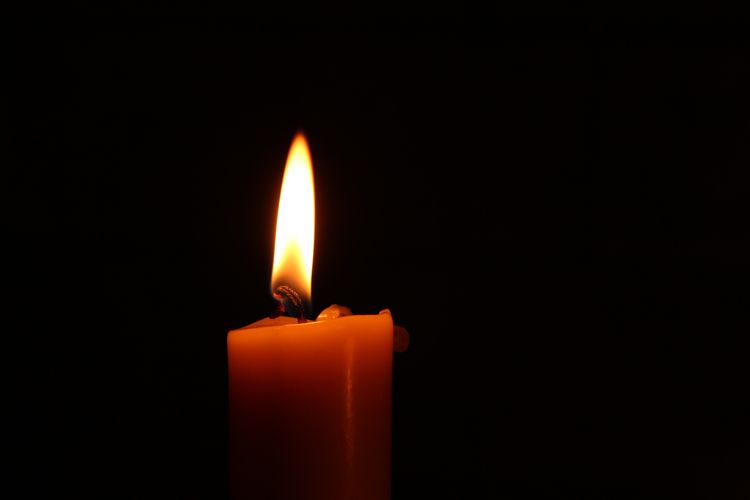 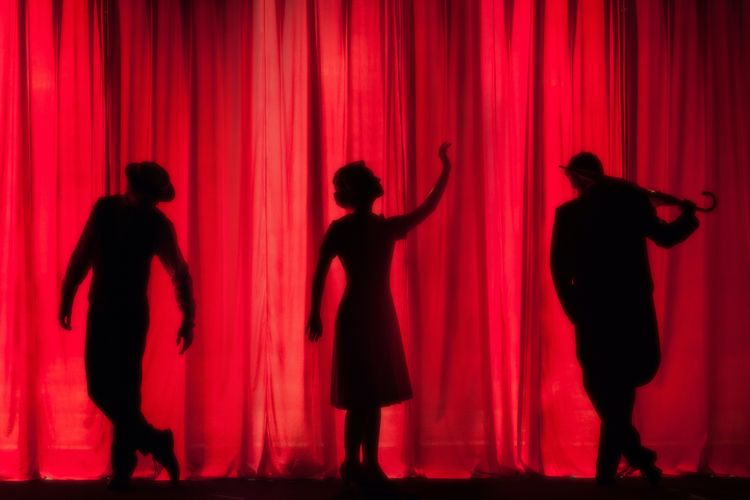 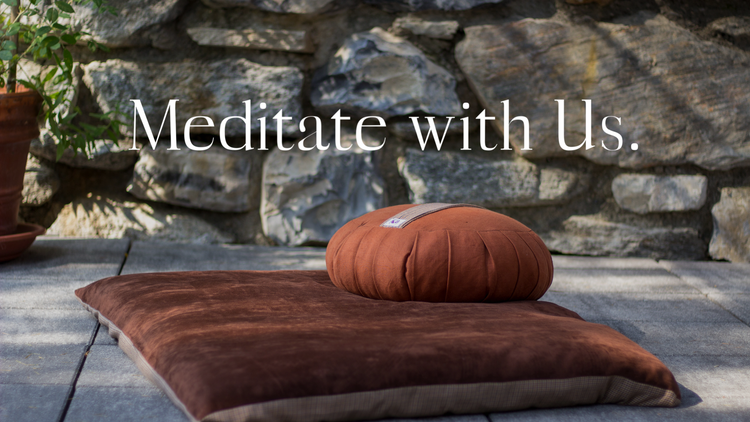