A vital aspect to the living Buddhist tradition that we experience today is the presence of the householder tradition in Tibet.

During the 9th century the Dharma faced numerous attacks from the Tibetan king and it was the householder tradition that allowed the Dharma to be continuously transmitted and realized from one generation to the next.

Someone who belongs to this householder tradition is called a Ngakpa, or Ngakma for women.  A Ngakpa is someone who has taken a non-monastic vow.  They are men and women who practice within the Vajrayana tradition and do so within the context of their normal, daily life.

The householder tradition is often called the White Sangha, because they often wore white robes or had the traditional red and white striped robe.  They were artists, doctors, architects, writers and farmers.  They were professionals dedicated to their practice.  They were highly educated and held important roles in their communities.  They often had families and worldly responsibilities, but they also devoted significant time to retreat and practice.

The householders practice is one of immersion.  They are the working basis through which the teachings expressed themselves.  Their practice isn't purely philosophical; it is felt, lived.  Samaya is the root of the ngakpa vow.  This samaya or heartfelt connection is what the ngakpa or ngakpa upholds.

There are various family lineages of ngakpas, where a particular practice or lineage of teachings is passed from one generation to the next.  A ngakpa may also be any individual who upholds that heartfelt connection and is immersed and engaged with the teachings in a direct and authentic way.

The ngakpas organized themselves into Houses, often naming a House after a particular region, like the Rebkhong House to which Shabkar belonged. The ngakpas organized themselves and centered their lives around their practice.  No one really knew who the really great practitioners were.  They weren't spiritual materialists who were caught up in wearing the right costume.  They were dedicated to their practice and concerned with upholding that heartfelt connection and then sharing it with others.  The genuine ones gained accomplishment as siddhas and the lineage flourished as a result of their practice and determination.

This householder tradition continues to this day.  It is in contrast to the monastic tradition, but it is no less important.  It remains a vital life line for the Dharma. 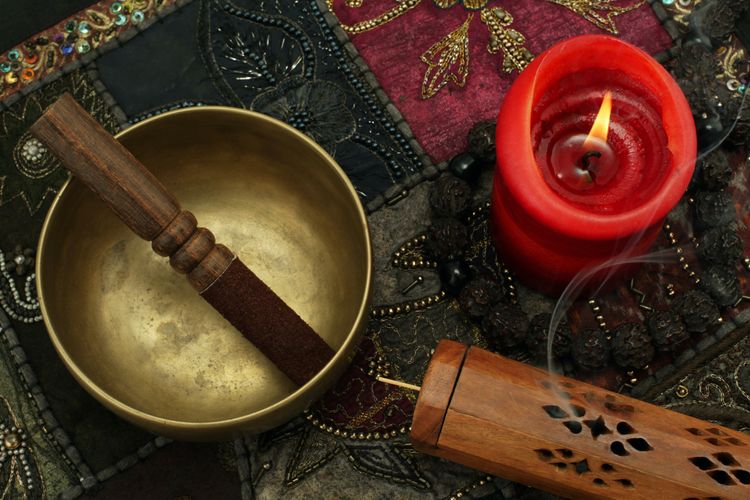 For much of the past, scripture was used to define the moral values of a culture. A communities religious tradition
Oct 4, 2021
1 min read
Sep
29 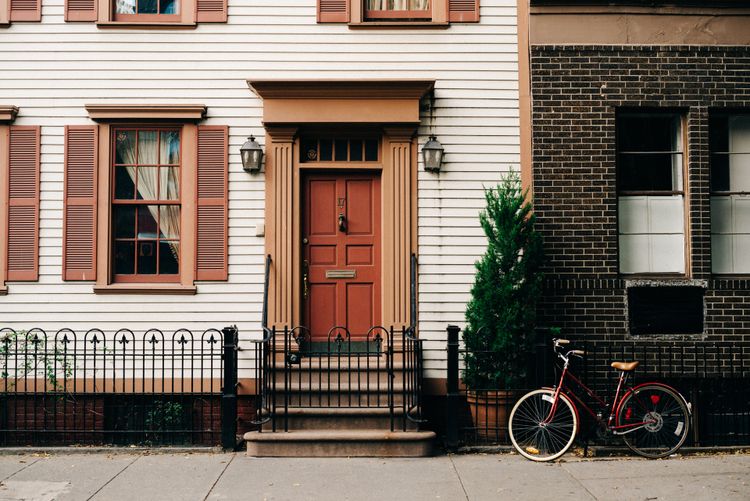 At home in the world. 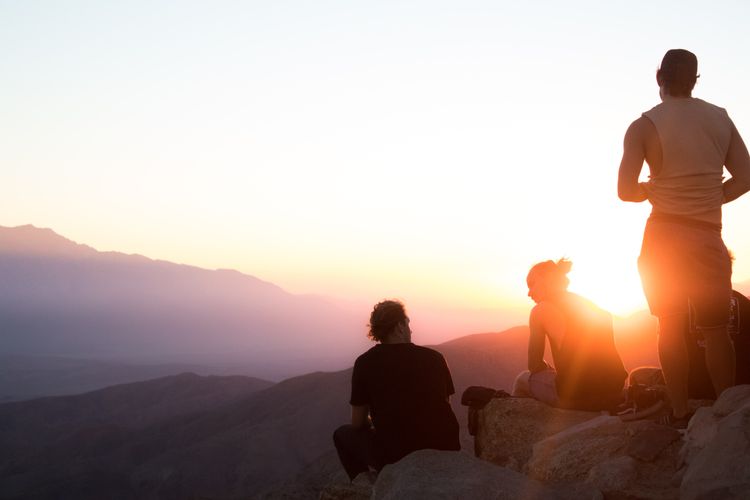 Accompaniment is a core part of our work together. This journey that you are on is a shared journey. There
Aug 2, 2021
1 min read